The Importance of Managing our Emotions at Work 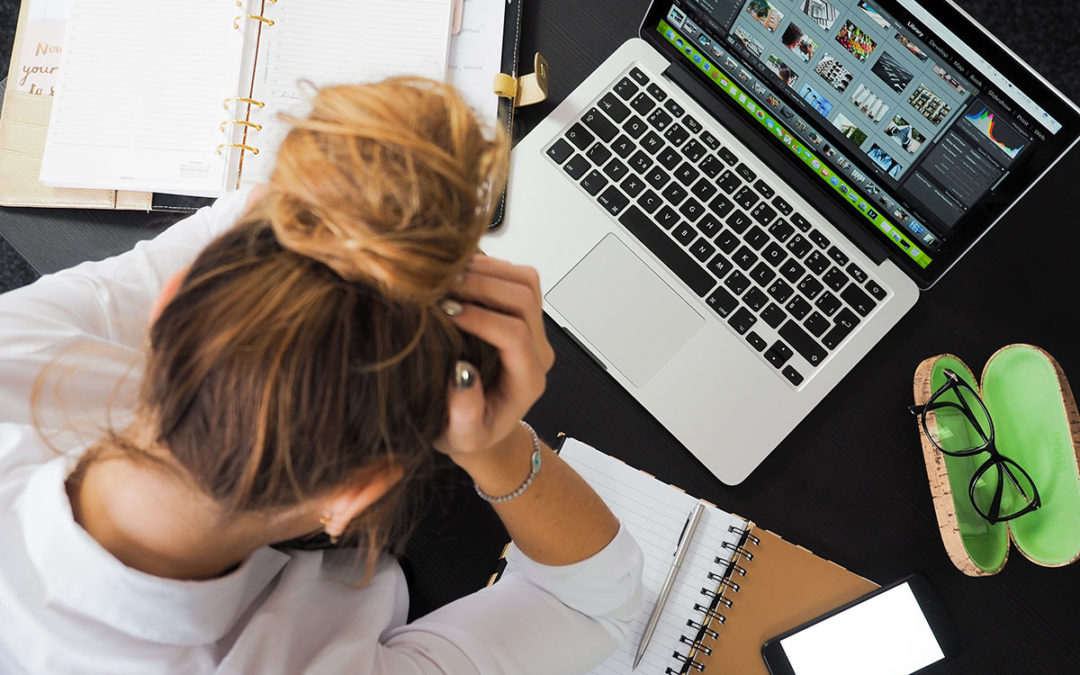 If EI is such an important component of success, don’t we want more of it?
If you hold a leadership role in your organization, be aware of the value of improving your EI skills. Leaders who consistently practice Emotional Intelligence make better decisions, build healthy relationships, and manage stress more effectively. They also adapt more efficiently to change and in general, achieve better results.

Successful leaders manage to harmonize “the head and the heart”
Goleman

Along my career, I recall at least two Managers that were reactive and had a very short fuse. Their team members used to feel apprehensive and retracted from speaking up, share ideas and propose solutions.

I once coached a leader who wanted to increase his self-control. The action plan involved increasing his ability to ‘notice’ when he was feeling edgy. He learned to recognize the thoughts that were creating the negative emotions. Could he change his thoughts for more constructive ones? He also learned to name his emotions. Was it anger or impatience? The next step was to learn how to act wisely by increasing his self-control. Could he take some minutes to breath and calm down before acting? In few weeks of practicing these new skills, he was feeling much better and his team appreciated the changes on his behaviors!!

Emotions are not impediments but catalyst to great influence and impact if managed them wisely. The next time you are feeling negative emotions, stop and notice what thoughts you are entertaining. It is amazing how changing the way we think can impact our feelings. Our feelings impact our actions and actions impact our results.

Emotions do matter and it pays off to harmonize the head with the heart!

← What is Distinctive About a Woman’s Career? THE POWER OF YOUR PERSONAL VISION →