You Are a Success Story 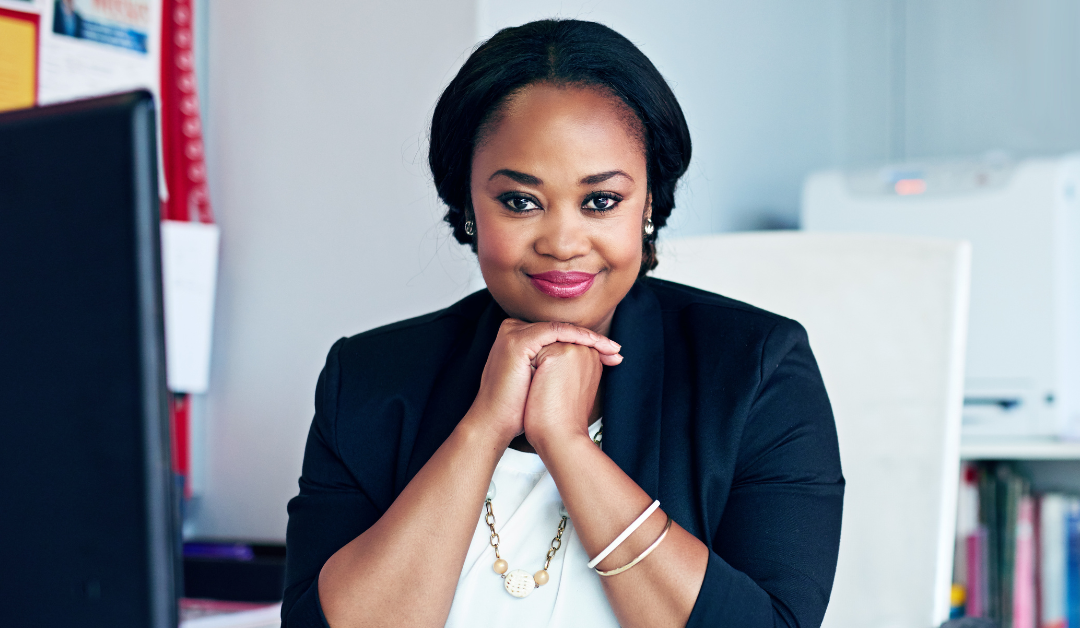 I asked an emergent female leader I recently coached what would be a title for an article that she would relate to; she immediately said: You Are a Success Story, I am a Success Story. I loved it!!

Someone or something that is a success story is very successful, often unexpectedly or despite unfavorable conditions. A well-written success story has a clear theme and a hero that goes through a journey, facing a significant challenge and finally overcoming it, returning transformed. Success stories give us encouragement and hope. While the idea of a hero’s journey is universal, success is very personal.

Ironically, almost all women leaders I have met feel somehow flawed despite their impressive credentials and track record of success. They would happily read other people’s success stories than write their own.  Given that leadership is about inspire others into effective action, how acknowledging their own successes could potentiate their ability to inspire action? Storytelling is indeed one of the most powerful ways to inspire others.

Owning our story and loving ourselves through that process is the bravest thing we will ever do.

Leadership expert Sally Helgesen says that women face specific and often different roadblocks from men as they advance in the workplace. There are six common challenges women at work face: Advocating on their behalf, showing their authentic selves, trusting their own voices, building alliances, and impostor syndrome. For many women, these challenges erode their self-esteem and sense of competence. Additionally, they experience limiting beliefs, assumptions, and habits creating self-sabotaging tendencies that undermine their success.

Here are the most common challenges illustrated with examples. While the stories are real-life experiences from actual women leaders, their names are fictional. They attest to success stories of courageous women overcoming external and internal barriers in their everyday jobs. Here they are:

1) Advocating on Their Own Behalf

From being held to a higher standard than their male counterparts to facing persistent gender stereotypes, women are systemically placed on an uneven playing field. Carmen was a researcher and a faculty staff at one of the most prestigious private research universities in the Northwest. One day she found out her compensation was significantly lower than the relevant benchmarks. Even when it was outside of her comfort zone, Carmen prepared a solid case for requesting a salary increase and practiced how to communicate it effectively. In self-advocating, she learned how to ask for what she deserved in a self-affirming way.

Ambition in men is considered a sign of strength, but women cannot rely on their ambition as a positive attribute. That was the case for Ariana, who got a promotion to VP of Sales in an energy services multinational. Her strengths were astuteness for complex sales and her ability to make money for the organization. Task-oriented in approach, practical and commercially savvy, she was considered too ambitious by her female peers, who ostracized her frequently. Was she too ambitious to be a woman? Looking deeper inside, Ariana came to terms with herself and decided to embrace her commercial orientation as a leadership attribute brand, maintaining a better balance between tasks and people. She accepted that not everybody would have to like her. She was better off standing for her convictions and feeling authentically in front of her female colleagues.

3) Trusting Their Own Voices

Women often must push through internal and external barriers to find the confidence to express their ideas. For women in business, it may be challenging to trust in the unique aspects of female executive presence and acknowledge them as personal and organizational assets. Nikita was a woman leader in tech in a male-dominated environment who wanted a seat at the table and the opportunity to have her voice heard. With a talkative and expressive personality, she was frequently interrupted in meetings and was under the impression her team was not taking her seriously. Deconstructing her communication style, she identified those situations in which she was most interrupted and realized she was contributing to the problem by talking too much and for too long. She tapped into the opportunity to polish her delivery by being more concise and deliberate in her messages. She also learned ways to respectfully address those chronic interrupters and establish clear boundaries of respect toward her meeting participation.

Men learn to “play the game” through longstanding business conventions that help them build alliances and influence others. Women may need to find alternate routes to building mutually beneficial partnerships and strategic relationships. Monique was an experienced internal consultant with a track record of implementing successful projects in her region under very challenging circumstances. She applied for a promotion but was rejected twice, alleging that she lacked visibility and there were not enough senior leaders who could advocate for her. Monique explored her beliefs and discovered a bias toward networking, arguing that she disliked politics. She thought that if her work was so good, it should speak for itself, and others should notice her contribution. While initially reluctant, she found a mentor who helped her network effectively and showed ways to increase her visibility in the organization. She also worked on her presence and style, making minor adjustments such as doing more small talk and being more approachable. She started sharing more about her wins with different audiences across the organization. She applied again for the promotion presenting a solid case as to why she was ready to rise. She did a great job articulating her case and got the promotion!

When faced with systemic gender bias and inequality, women often have difficulty forming an accurate self-assessment, a situation also called “impostor syndrome,” which can interfere with their ability to stand confidently in their accomplishments. When I met Lisette, she felt insecure and demotivated after being passed over for a promotion twice. She was even considering leaving her agency to get out of her frustration. Her 360-assessment provided her with eye-opener insight. When she looked at how others rated her in the various leadership competencies, she realized she had not given herself enough credit. Another relevant insight was how a lack of optimism impacted her demeanor at work. Exploring what would happen if she believed in herself more, she discovered that doing so would help her feel more optimistic. She worked at trusting herself more and building a stronger self-image aligned with her strengths. She continued applying to jobs and got a manager’s role. She embraced the opportunity with renewed optimism, knowing she had what it takes to lead her new team.

Women leaders also face the Double Bind of Leadership. This one explores how women who enact robust and confident leadership are often seen as competent but not likable. Conversely, women with a softer managerial style can be likable but not competent. I met Aria, a Senior Leader in a large hospital that managed an enormous scope and made very complex decisions daily. She felt uneasy presenting in front of the executive suite. She revealed that one of the male executives had an off-putting opinion of her as aggressive. This biased judgment impacted her confidence, and she noticed her voice dimmed off too much. Taking a deeper look at her values, convictions, and leadership style, she realized she was giving away her power to this bias. She decided to let go of this label and carry on with her presentation enthusiastically.

We can embrace our imperfections, letting go of who we are supposed to be to embrace how we really are.

Despite the unique challenges female leaders encounter, women continue to push through barriers as they serve their mission and reach their full potential. Here are some recommendations based on the stories shared above:

1. Know your worth. Be willing to advocate for your needs. Take the time to prepare and articulate your case as to why you deserve what you are asking. If you obtain a NO, don’t give up. Keep improving your case.

2. Explore your values and have clear convictions about what you stand for to claim authenticity.

3. Learn how to communicate more effectively being concise and clear while taking the space to convey your messages.

4. Seek to increase your social capital by expanding your connections. Let others know about your work and the contributions that you make.

5. Trust and value yourself more. If you don’t do it, why should others? Take time to celebrate your wins and acknowledge your strengths.

6. Don’t believe the gender biases that others have about you and other women. Otherwise, you will make them self-fulfilling prophecies!

7. Lastly, believe in your aspirations and know that you deserve to rise. Doing so can have a more significant impact on your team and organization.

Now I want to ask why you think you’re not a success story? How often have you been courageous to push challenges and overcome obstacles in your professional sphere? How those trials have made you a better leader? What if you could inspire others more to better themselves with your own stories?

Owning our story can be hard but not nearly as difficult as spending our lives running from it.

Remember, you have faced many significant challenges and you grow every time you overcome inner and outer barriers. Yes, you are a success story, and you can inspire those who read your career story if you dare to write it!